Renting in July and August 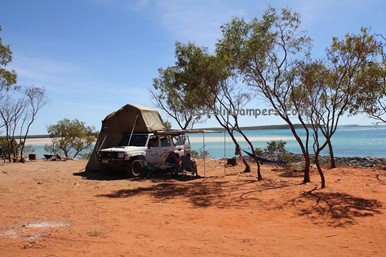 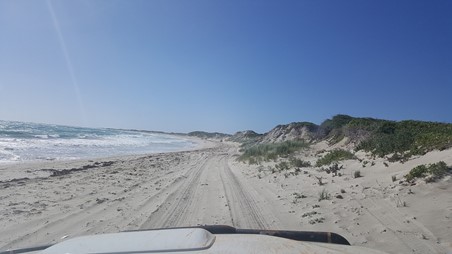 Are you planning to travel from Perth to Darwin by 4WD camper in July and August? Please keep in mind that the request for 4WD campers starts early. Early bookers book their desired 4WD camper as soon as they’ve got the possibility to book their flight, this is usually 10 till 11 months upfront. The 4WD campers which are fully booked the first are the so called family campers. These are the models that are suitable for 4 or 5 persons. The main cause is that many European families travel in July and August because of the school holidays in their own country. Models like the Hilux Pod, Stationwagon 4WD, Landcruiser Vortex, Hilux 4 berth, Prado with off road caravan and Troopy Rooftop for July and August are mostly fully booked before the end of October of the previous year.

If you preferred choice goes to the more common models which are more easily available, like the Cheapa 4WD or Safari Landcruiser, you’ve got more time to book. However, because the demand is always higher that the availability we strongly recommend to book a model like this before mid-January, so you’re ensured of a 4WD camper. What many travellers from outside Australia are not aware off is the two week school holidays in July for Western Australia and the Northern Territory which lead to an even higher demand for 4WD campers besides the fact that Australians are the biggest group of hirers.

In Australia there are around 1100 registered 4WD rental campers from several suppliers, which might seem a considerable number. But if you put the interest from the German speaking countries, the US, Canada, England, New Zealand, France and Scandinavia next the interest from Australia one can guess the available 4WD's can run out fast. An additional disadvantage is that the later you book the higher the flex-prices will be. The above applies not only for the route Perth-Darwin but for Darwin-Perth, Broome-Darwin, Darwin-Broome, Perth-Broome, Broome-Perth and Cairns-Cairns as well.

Essentially these are some important things you need to keep in mind as a future 4WD hirer. Book your 4WD camper as soon as your holiday plans for July and August are defined so you don’t belong to the large number of travellers that book too late and miss out.